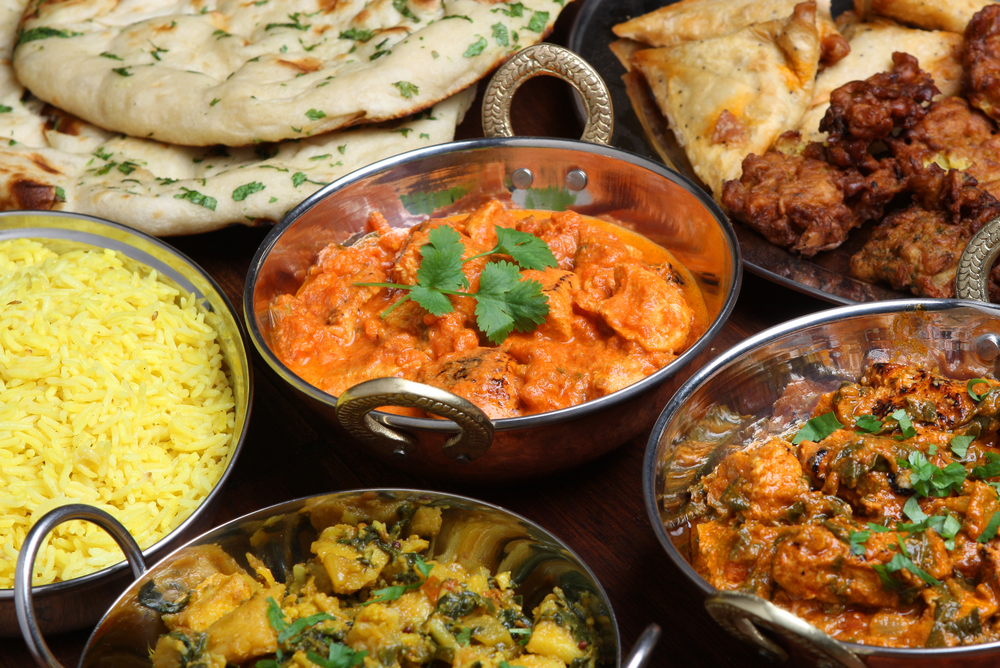 Bradford has been awarded the curry capital six times in a row and so what better way to showcase the rich, vibrant, fusion of one of Britain’s most favourite dishes over a two-day extravaganza.

The inaugural event will be taking place at Bradford City Park, Centenary Square, during the sizzling month of July.

City Park is Bradford’s brilliant multi-awardwinning public space, which has had major events hosted from the BBC’s Bollywood Carmen, to Christmas markets, to food festivals, to our very own Bollywood extravaganza event with India’s most sought-after star Ranveer Singh.

City Park also lends itself to the exceptional Mirror Pool which is the largest urban water feature in the UK, that also includes 100 f mountains,

So, with the stunning venue as the backdrop, we’ve got a weekend packed with events to get those smells, avours, sounds and tastes all buzzing and concocting their own aroma.

According to Bradford Council and CCTV footage installed on the edges of City Park, footfall to the area, averages at around 10,000 per day and during summer days, these gures can even double.

With our special curry masterclass tent, live cooking demonstrations, live music, fashion show, entertainment for kids and of course a plethora of fabulous food stalls serving the best of South Asian cuisine we are sure to attr act thousands of visitors over the Mela weekend.